Aikido On The Northshore is a traditional Aikido dojo located in Mandeville, Louisiana.

Aikido is a mentally and physically challenging martial art that is much more than just a collection of joint locks, throws, and pins.  The more important aspect of Aikido training is the development of personal character – integrity, humility, respect, confidence, self control – that comes as a result of continued, rigorous physical training.

Aikido Nord du Lac is affiliated with the Aikikai Foundation (Aikido World Headquarters) in Tokyo, Japan, through Aikido in Fredericksburg, our parent Dojo, which is a member of the Takemusu Aikido Association. 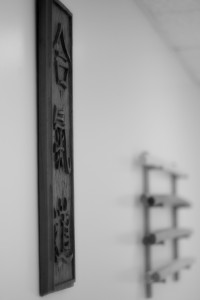